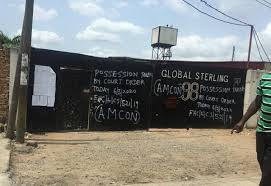 While AMCON would not join issues with Global Sterling Limited or comment on issues, which are subject of ongoing Court actions, we consider it necessary to set the records straight in relation to the allegations in the publications so the public will not be misguided by the false allegations and unfounded allegations by Global Sterling Products Limited and its Indian chief promoter, Harish Puri.

A statement sent to our news room by Jude Nwauzor, who is Head of Corporate Communications Department at the government agency itemised nine points, which it said makes the allegations and claims of Harish Puri and his company spurious, and baseless. AMCON said the public should therefore disregard such claims. The point-by-point of the facts provided to our news desk by the Corporation are as follows: 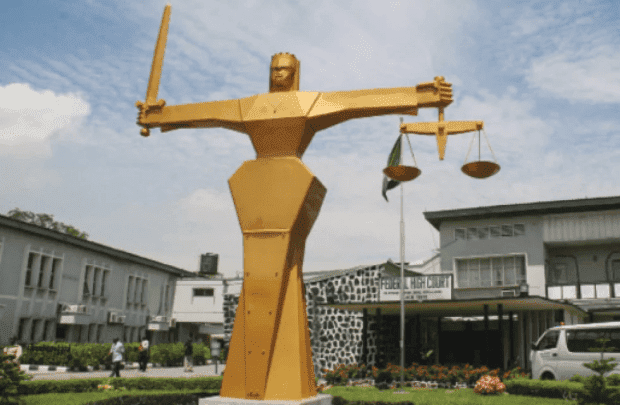