The Honourable Chief Judge of the Federal High Court, Justice John Terhemba Tsoho has declared that although Nigerian banks were restructured prior to the financial crisis through consolidation, the restructuring was not able to shield Deposit Money Banks (DMBs) in the country from the effects of the crises. This he said was due to all manners of recklessness in the banking system, which the Asset Management Corporation of Nigeria (AMCON) is battling to correct.

Addressing Judges of the Federal High Court at the 36th Annual Judges Conference in Abuja at an interactive session with the management of AMCON, Justice Tsoho further highlighted what he called the ‘eight factors’ that were primarily responsible for the crisis in Nigeria banking system, which led to the creation of AMCON and why the nation must support AMCON to recover the humongous outstanding debt and ensure that the financial rascality that led to the creation of AMCON was prevented.

He said his concerns for the financial system in the country was premised on the fact that the crisis further exposed a litany of other lapses in the financial system that needed to be addressed to prevent total collapse at the time. The legal luminary however stated that the Nigerian government also responded by establishing AMCON to help in stimulating recovery of the Nigerian banking system through the buying of non-performing assets of troubled banks and recapitalise the banks.

He said, “Eight factors were primarily responsible for the crisis in Nigeria. The include macro-economic instability caused by large and sudden capital inflows; major failures in corporate governance in banks; lack of investor and consumer sophistication; inadequate disclosure and transparency about the financial position of banks; critical gaps in regulatory framework and regulations; uneven supervision and enforcement; unstructured governance and management processes at the Central Bank of Nigeria (CBN) as well as weakness in the business environment. 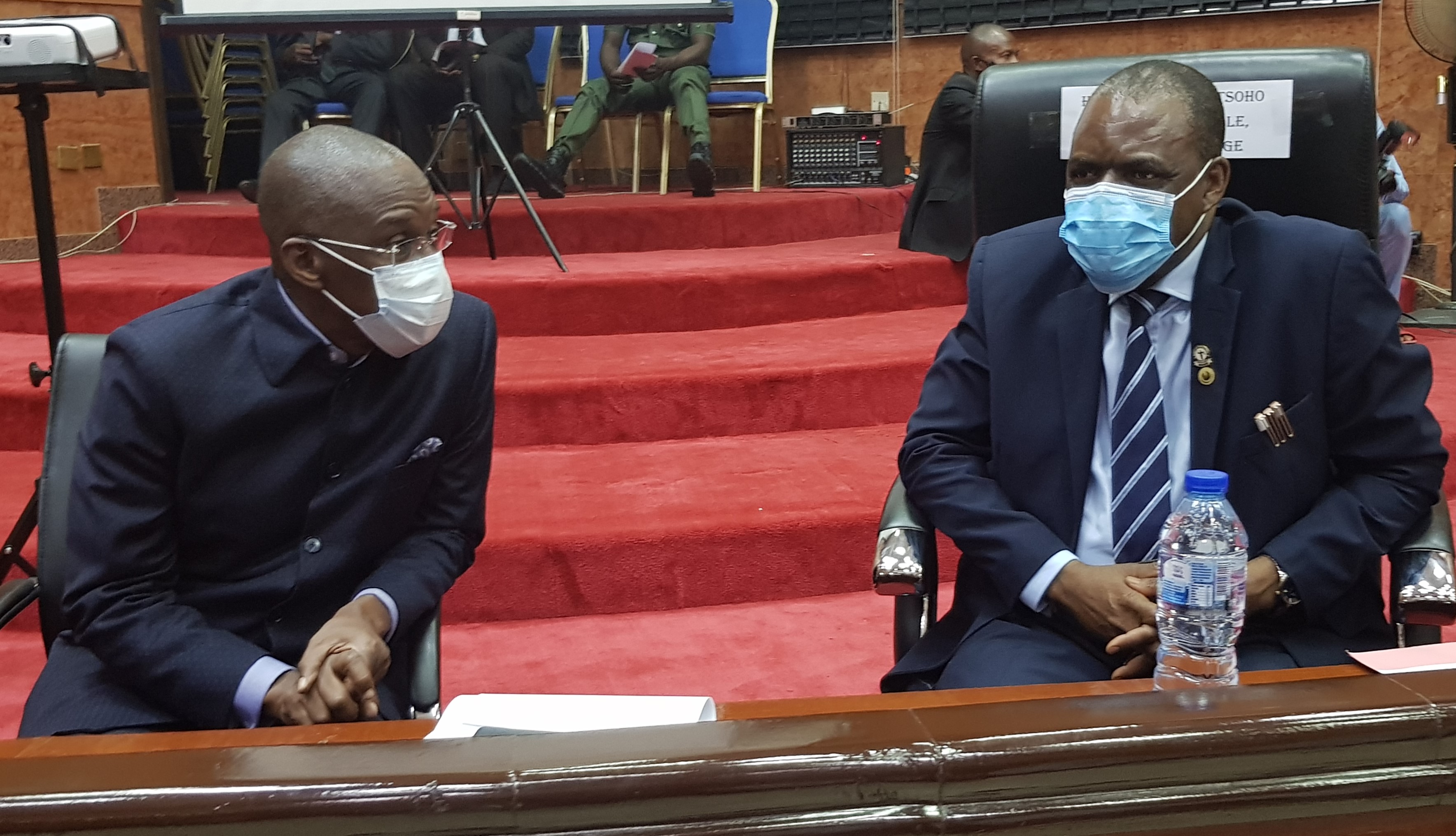 “In the wake of the financial crisis, banks found themselves saddled with plethora of defaulting loans. In addition to causing default, the crisis typically led to depreciation in the value of securities created against these defaulting loans thereby leaving banks with an unfortunate inability to recoup their losses. Having tied up large amount of capital in non-performing loans and having lost confidence in the ability of the borrowers to repay the debts, banks were unable and possibly unwilling to maintain the level of lending required to maintain a vibrant economy.”

He stated further that now that the conceptualisation and the establishment of AMCON as an institution that prevented the looming financial crisis is presently faced with the tough assignment of recovery, having completed the rescue mission of the banks, which were imminent to fail, there was need for AMCON to be equipped with radical powers that are disconnected from common sense, which will make it possible for the Corporation to meet its mandate.

Again, he said, “…The Corporation was constituted pursuant to the AMCON Act 2010, to prevent the systemic collapse of the Nigerian banking sector by the acquisition of Non-Performing Loans (NPLs) and the recapitalisation of banks, which were imminent to fail. The Corporation is expected to achieve the following objectives: promote financial recovery by addressing the debt overhang of banks occasioned by NPLs; Acquire, restructure, manage and/or dispose NPLs in the banking system; Recover and sell off collaterals for NPLs as quickly as possible and maximise recovery value to reduce public cost.

“To effectively and efficiently accomplish the foregoing, the Corporation (AMCON) necessarily requires complementary radical powers. Powers that are disconnected from common sense but prescribed by the AMCON Act-thus legal,” Justice Tsoho said, adding that the 2019 amendments to the AMCON Act stipulates for the fast tracking of the hearing and determination of AMCON cases; checkmating debtors’ legal gymnastics and exploitation of the legal technicalities to frustrate debt recovery, among other important aspects.

Earlier in his submission, Mr Ahmed Kuru, Managing Director/Chief Executive Officer, AMCON urged the Honourable Chief Judge to in compliance to the new amendment of the Corporation set up the AMCON Task Force and approve the AMCON Procedure Rules.

Kuru pleaded that these bold steps if taken, will have a significant impact on the speed at which AMCON matters are heard and concluded at the Federal High Court, in the spirit of the amendment in particular and in national interest in general.