The Distinguished Senator representing Borno South Senatorial District, Ali Ndume has expressed disappointment over the way northern Almajiris are being treated, saying they posed no threat to the society. Disclosing that he was a product of Almajiri the lawmaker who has been in the National Assembly since 1999 as House member and now a Senator noted that the Almajiri system is part of the culture of Northern Nigeria that cannot be jettisoned.

He said the culture has been misunderstood, a situation he posited, made governors treat Almajiris with disdain. Explaining that the Almajiri system is the art of learning Islamic education, he insisted that there was nothing wrong, but faulted governors for shying away from their responsibilities as leaders. The lawmaker insisted that, “The Almajiri system is one of the areas I am emotionally worried about because I can describe myself as a product of Almajiri, if this is what you call Almajiri.

“Almajiri is part of our system, it doesn’t mean these are social miscreants or social nuisances. They are part of the tradition of the North whereby children are sent to learn Islamic doctrines. For example, I grew up with Almajiri too where Malam comes from Kano, Sokoto, Maiduguri and settle in villages like my own and Almajiris are given to them by their parents in order to get Islamic knowledge. If you look at it the Almajiri system is about Islamic knowledge and we joined them too. It is just a form of Education. 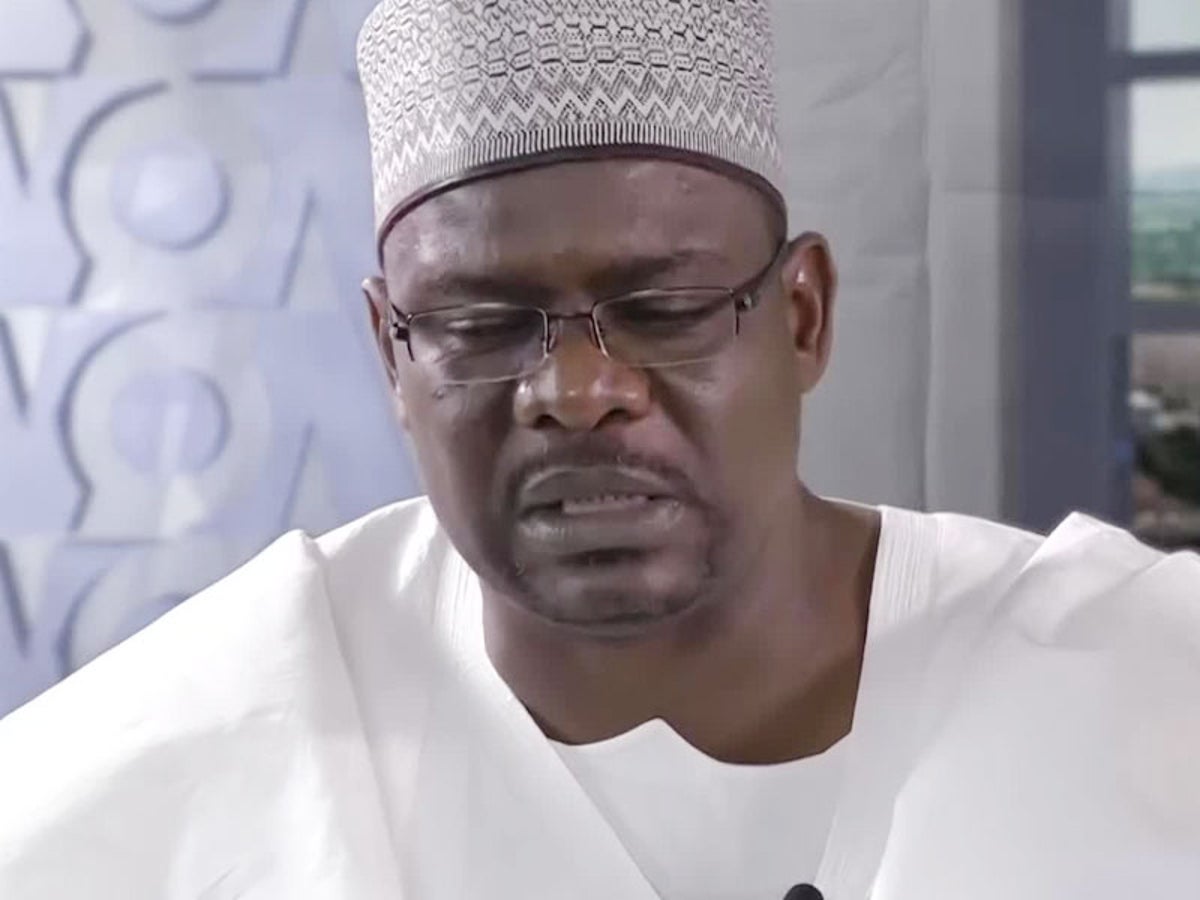 What the governors did, to me, is not the appropriate response. It is better to face the challenge rather than run away from it.

“That is my take on it and if you look at it, the Almajiri system is only known in the north, and even in the north, it’s not so much in the Central, except in the North West and Northeast. The north-west, Northeast, we were under one region and we are all Nigerians, which the Constitution is very clear on that”, he said.

Ndume urged the Ministry of Humanitarian Affairs to get palliative to the Almajiris rather than keeping those items for those who may not necessarily need them. According to him, President Buhari has good intentions for the Almajiris in Nigeria and would be happy to see that they are catered for. This is the area I feel concerned about and the President is looking for people like that. For the government to say, take your own and drop it somewhere and another person takes his own and drop it somewhere, I think it’s not the way to go”, Ndume noted.