After a series of teaser images, Toyota Yaris facelift has finally broken cover in Phillipines in the midst of gradual recovery from the ravaging coronavirus (COVID-19) pandemic. The virus has led to shutdown in every facet of human endeavour including automobile production. It is the second major update to the Yaris sedan since the current-generation’s introduction in the ASEAN region way back in 2013.

Reliable and economical, the sub-compact Yaris is Toyota’s least expensive car. Fuel economy is excellent, with a tested 32 mpg overall in the sedan with the automatic transmission, and 30 in the hatchback with the manual, depending on the market. 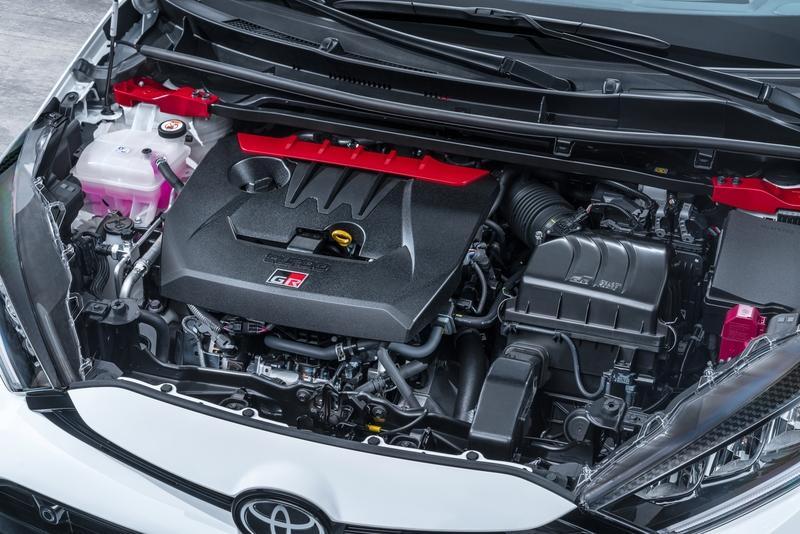 In some countries, private buyers are better off sticking with the petrol version, though, which has lower list prices and cheaper finance deals, wherever it is available than the hybrid. Relatively low servicing costs and a low insurance group rating, thanks to plenty of safety equipment, make the Yaris an affordable choice compared with rivals, again depending on the region. Yaris is known by the name ‘ Vios’ in the Philippines and the newly updated model will likely be launched in other markets such as Malaysia, Singapore and Taiwan in the time to come.

Facelifted model has adopted new evolutionary changes at the front fascia such as classier looking full LED headlamps, bigger secondary airdam, and a more Lexus-inspired grille contributing to a sharper look. The bumper now also houses new L-shaped foglights enclosures. The rear section has no significant changes and has been carried over as is.

Inside, the Yaris has received a newly updated infotainment system featuring Apple Carplay and Android Auto. On the other hand, other features such as roofmounted AC vents, automatic climate control, sunroof, etc., have been carried over from the pre-facelift model. It also has retained its existing cabin and dash layout without any notable revisions. 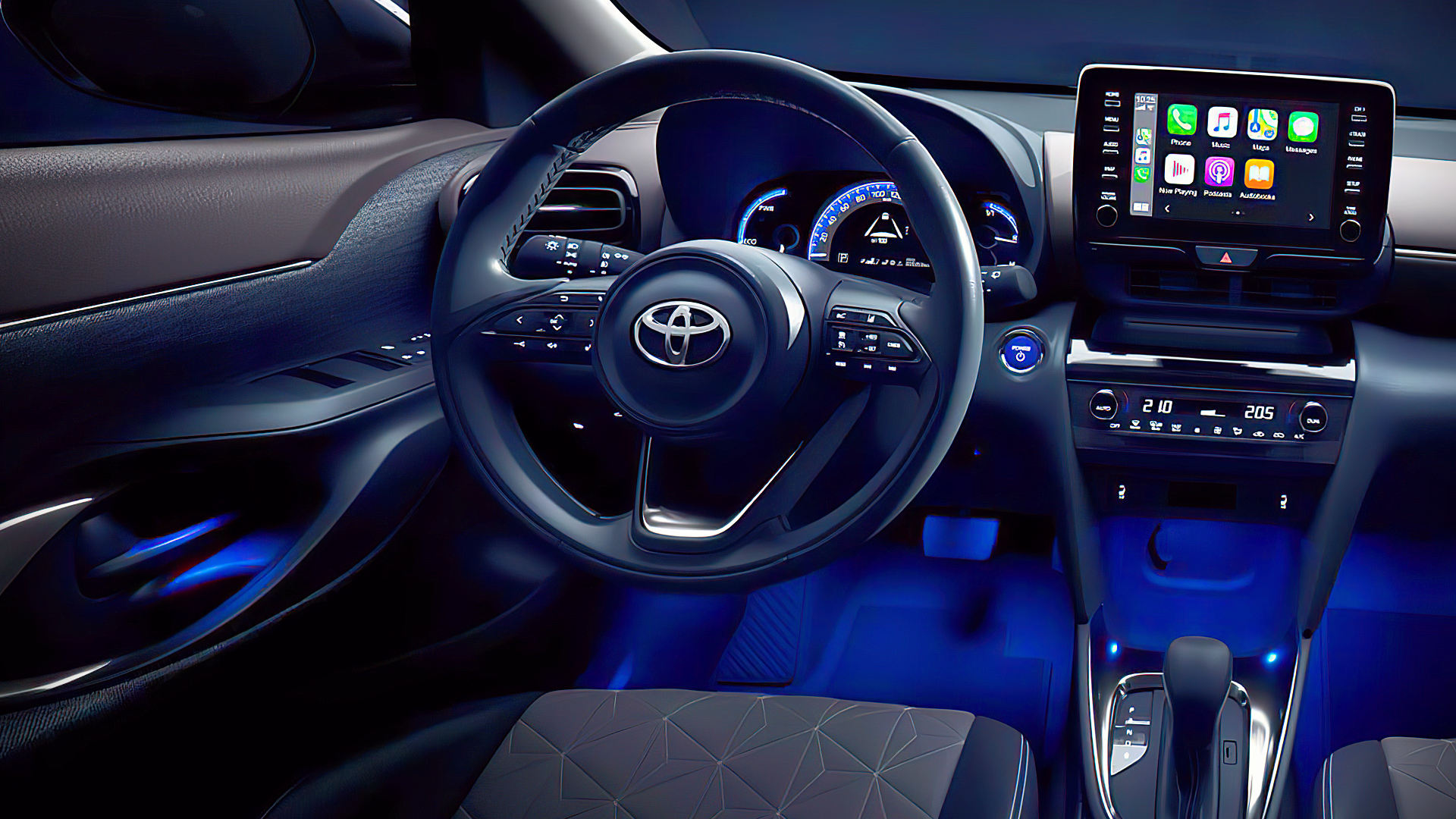 In terms of mechanicals, the Philippines-spec Yaris facelift continues along with the same 97 ps, 1.3-litre and 105 ps, 1.5-litre naturally aspirated petrol engine options. Its transmission options include either a 5-speed manual or a 7-step CVT automatic.

Since the mid-sized sedan segment is turning hot with the launch of new-gen Honda City and the facelifted Hyundai Verna, it’s time that Toyota should introduce the facelifted Yaris in India soon. Though a minor update may not bring any radical changes to the overall sales figures for the Yaris, it certainly will help the company to pull out greater sales.