Asset Management Corporation of Nigeria (AMCON) has again taken over a factory and other assets belonging to Polema Industries Limited and its chief Promoter, Chief Emmanuel C. Obi over an indebtedness of over half a billion naira.

A statement by Jude Nwauzor, the AMCON spokesperson said the takeover was carried out on the order of Hon. Justice F.O.G. Ogunbanjo of the Federal High Court, Abuja who granted AMCON possession over the company and its assets in Suit No: FHC/ABJ/CS/227/2020. Justice Ogunbanjo also ordered that all the bank accounts of the company as well as that of Chief Obi be frozen. 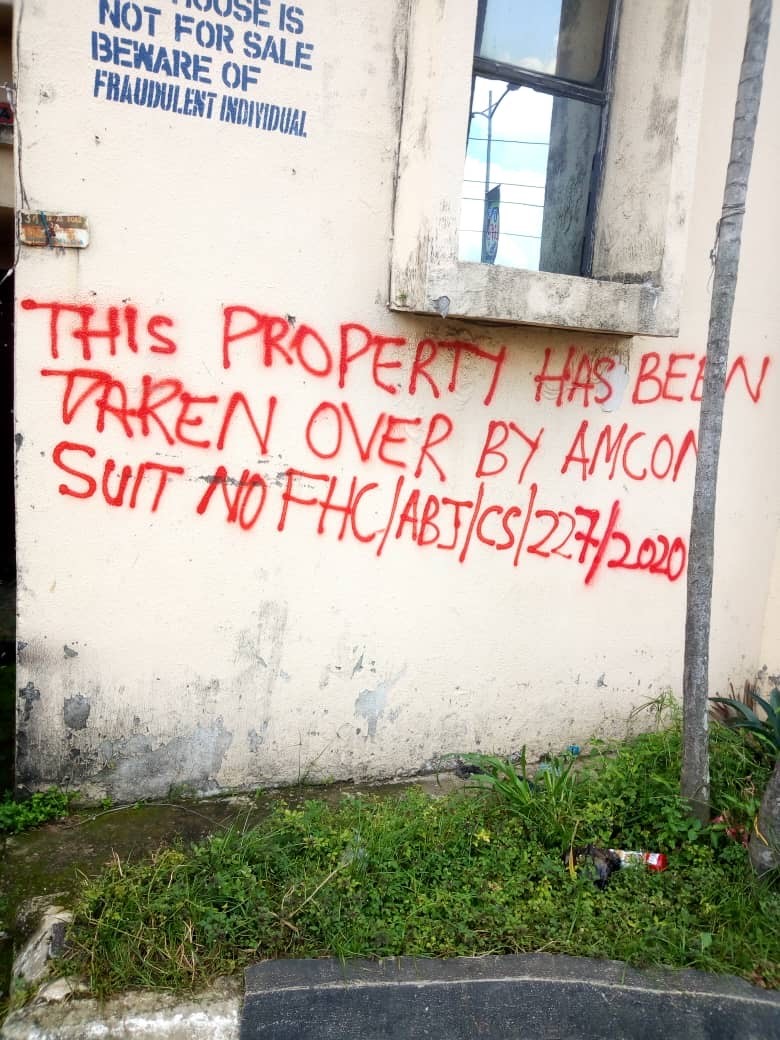 In compliance with the order, AMCON through Barr. Chike Adaka of Elite Law, the Debt Recovery Agent who also received protective orders from the court on Wednesday, June 24, 2020 took effective possession of Polema Industries Limited, located at KM 5, Osisioma Industrial Layout, Aba, Abia State; another one at 32/34 Faulks Road also in Aba as well as 31, Okigwe Road in the same city.

In justification of the takeover, AMCON it realised that peaceful negotiations with the obligor, which has been ongoing on for a long time had broken down completely. The loan in question was purchased from the defunct FinBank (now FCMB) in 2011 during the first phase of Eligible Bank Asset (EBA) purchases. Since then, AMCON has continued to engage the obligor and has extended all sorts of soft landing to enable him to repay the debt as well as continue to run his business all to no avail. 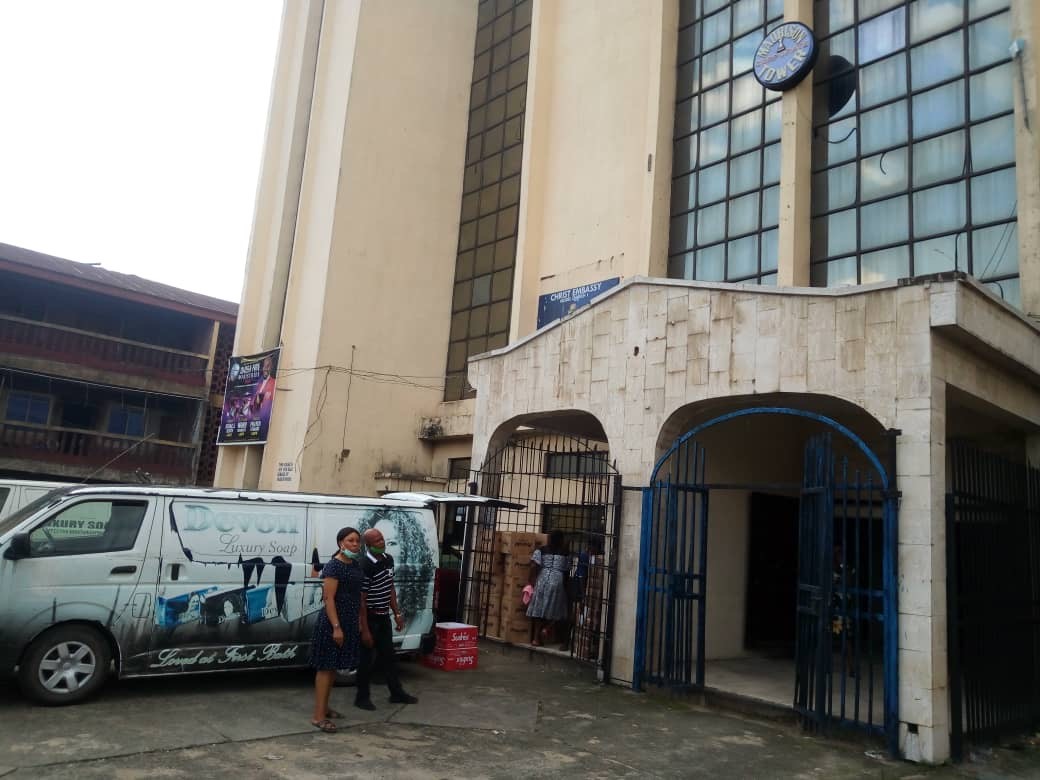 “Once an order is issued by the court, AMCON is also mandated to carry out the order, which is what transpired in the case with Polema Industries Limited. It is also indicative of the fact that all avenues of a peaceful resolution of the matter has failed. The enforcement action against Polema Industries Limited, which is provided for under Section 49-52 of the AMCON Act 2019 as amended is the fate most recalcitrant obligors face.”

From all indications, the business lull occasioned by the outbreak of the dreaded Coronavirus (COVID-19) is not deterring AMCON from meeting its operational target for the year as it has continued to go on rampage with enforcements that are backed by favourable court orders.

In the last few days, the debt recovery agency of the federal government of Nigeria has also taken possession of properties belonging to Unicorn Place & Leisure Services Limited as well as Doggi Group Limited over their unwillingness to repay the huge loans owed to the Corporation. Many more enforcements actions are expected in the coming weeks.