Nigeria’s Minister of Information and Culture, Alhaji Lai Mohammed, has said that those calling on President Muhammadu Buhari to resign following the recent massacre of Borno State farmers are cheap politicians.

Nigeria especially the northern part has indeed become a festering ground for ruthless killings by Boko Haram Islamic extremists who are also making attempts to export the violence to other parts of Nigeria especially the meddle belt region. Aside Boko Haram, Nigeria is also battling with other vices such as insurgency, banditry, cattle rustling, kidnapping and armed robbery amongst other challenges, which is scaring investors away from Nigeria.

Newspaper headlines are daily awash with stories of gruesome killing of innocent Nigerians by these extremists while the Nigerian military and even the Information Minister kept insisting that Boko Haram has been degraded. But from the terrible killings that are happening uncontrollably, well-meaning Nigerians believe that the whole essence of governance is to protect lives and property, which was why Nigerians are calling for the resignation of President Buhari.

However, the Minister said every time there was a setback in the war against terror, these cheap politicians resume the call for the president to resign has become a needless distraction and cheap politicking. Mohammed also dismissed claims that Boko Haram fighters are collecting taxes from the people, adding that the occupation of territories by the insurgents is now “a thing of the past.”

The minister, at a meeting yesterday with the Newspapers’ Proprietors Association of Nigeria (NPAN) in Lagos, urged Nigerians to stop playing politics with security. The meeting, which was convened at the instance of the minister, was held at NPAN new secretariat. 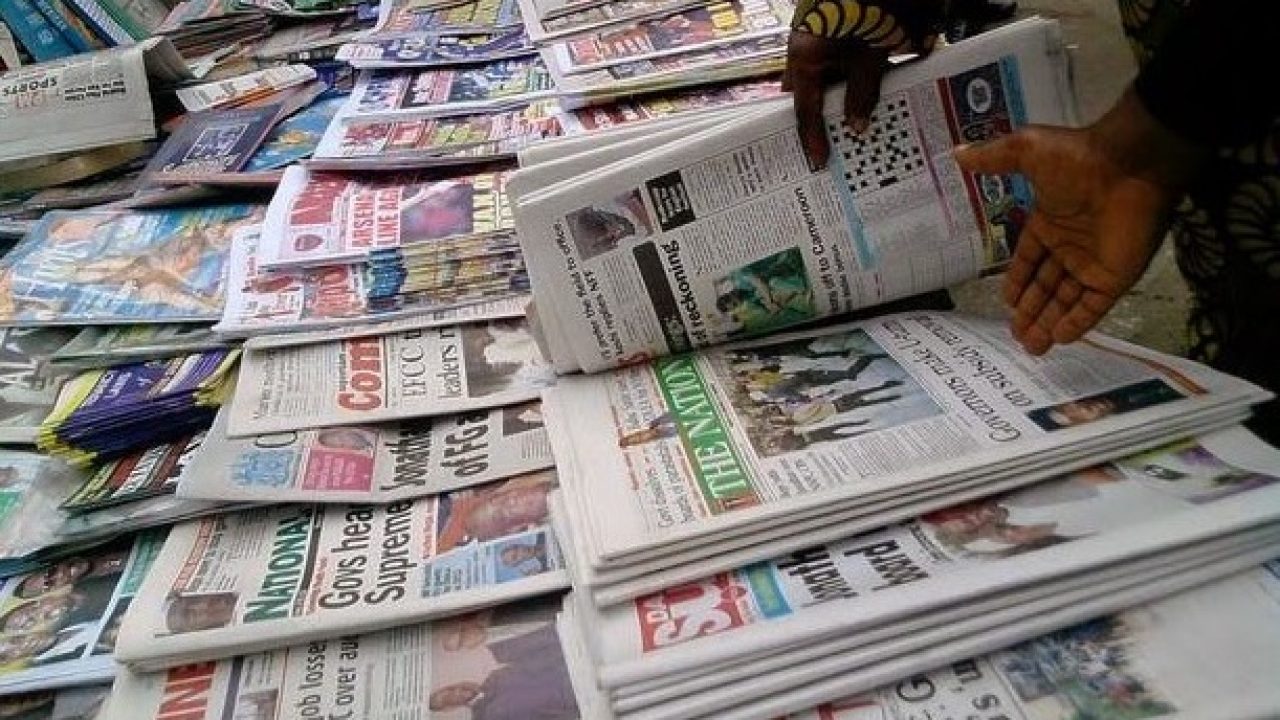 The minister told NPAN members that the federal government has been meeting with different stakeholders nationwide in the wake of the #EndSARS crisis with a view to reviewing what transpired and taking the necessary lessons from it. He added that the series of meetings were being held in order to forestall a recurrence, especially of what he described as the mindless violence that followed the hijacking of the peaceful protest.

He reiterated his earlier statement that the #EndSARS protest was aggravated by fake news and disinformation as the federal government had accepted the five-point demand of the protesters. Mohammed urged NPAN, as a major stakeholder, to work with the federal government and other stakeholders to check the menace of fake news and disinformation, which could aggravate the country’s fault lines as a nation and set Nigerians against one another.

He described the killing of over 43 farmers by Boko Haram in Borno State as an act of cowardice and savagery by a group of deranged terrorists. He added that the killing was not a true reflection of the progress being made by the military against Boko Haram. He said it was a sign of weakness and desperation for Boko Haram to be going after soft targets.

Mohammed said: “In the wake of the killing, there have been calls in some quarters for Mr. President to resign. Well, let me say here that this call amounts to playing dirty politics with the issue of security and it is cheap and irresponsible. Mr. President was elected in 2015 for a four-year term and re-elected in 2019 for another four-year term. No amount of hysterical calls for resignation will prevent him from serving out his term.”

According to him, before Buhari assumed office, Boko Haram could stroll into any city, especially in the North, to carry out deadly attacks, but such an attack is no longer possible. He said: “Boko Haram used to occupy territory, deposing and installing emirs and collecting taxes. That’s no longer the case. These changes are not mere happenstance.

“They are part of the successes recorded by the military, under this president. Therefore, calling on the president to resign every time there is a setback in the war on terror is a needless distraction and cheap politicking. Let’s stop playing politics with the issue of security.”

The minister insisted that Boko Haram has been badly degraded and can only carry out cowardly attacks like the one against defenceless farmers over the weekend. Mohammed stated: “No nation, no matter how powerful, is immune to attacks on soft targets. 9-11 happened despite the prowess of the most powerful army in the world.

“Boko Haram’s only oxygen today is publicity. That’s why they have rushed to release a video claiming responsibility for the killing of the farmers. Please note that that video was shared to instill fear in the civil populace and maintain relevance in the eyes of their sponsors. There is no truth to the reason for their action. We, therefore, appeal to the general public to provide information about the insurgents to security forces to assist them in ending the war on terror.”