Prof. Pat Utomi, a political economy and management expert has come out hard on the decision of President Muhammadu Buhari and his All Progressive Congress (APC) party to approve another $1,959,744,723.71million contract for a rail line that would link Nigeria to Niger Republic, which the Prof. considers as a dead corridor and wasteful investment at this time.

Prof Utomi therefore said the government must explain to Nigerians the rationale for its decision to approve the development of the rail line especially when most major cities across the country with more vibrant economic realities have not even been considered for the rerail Nigeria project, which the Peoples Democratic Party (PDP) led government started in the country. 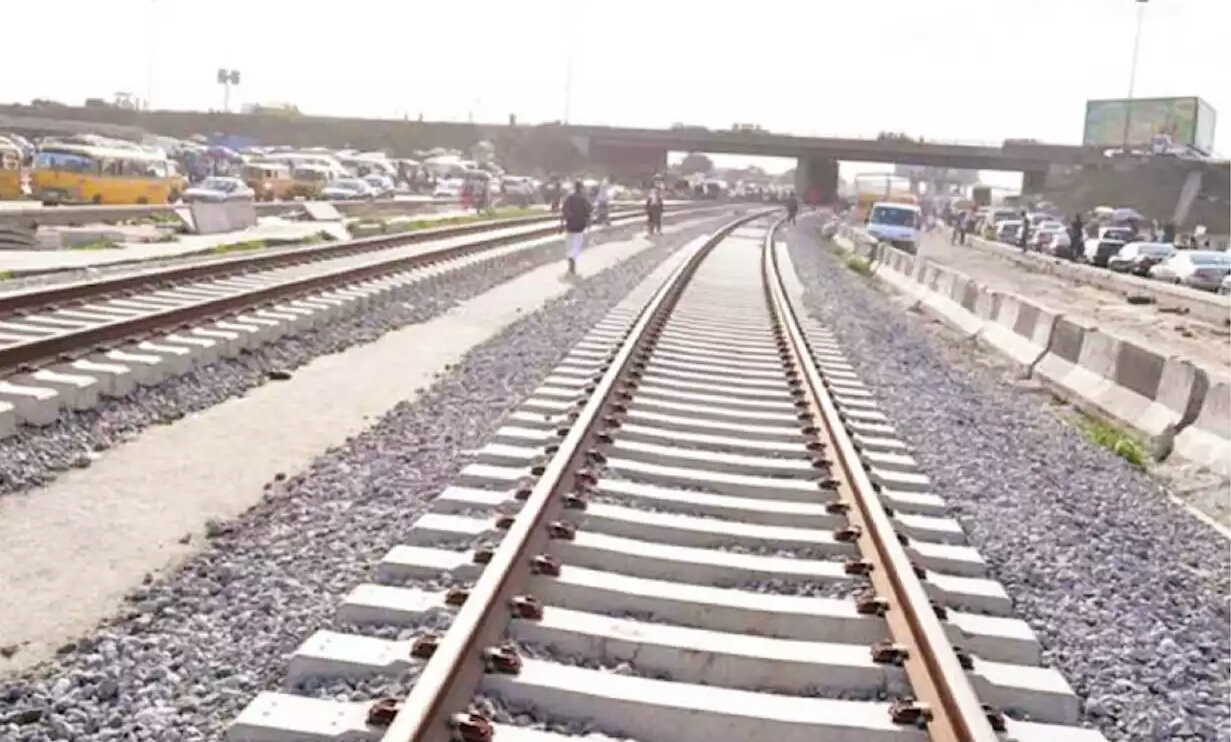 He said, “The first question, you ask is which is the most commercial axis in the country that needs rail service?  In my view, by far the commercial axis is the Lagos-Benin-Onitsha-Port Harcourt-Calabar corridor. That is the busiest commercial track in the country. In terms of use, that is the heaviest use traffic that requires rail transportation. But those who make the decisions must understand what drives their own priorities. This is the priority I would choose. But I am not sure what is the basis that forms the government’s choice.

“If there is a regional decision to link the countries of the sub-region and there is a rationale justifying it, say for example produce-aggregation across borders. I can understand that, but everyone must be made to understand what produce is being aggregated on the Kano-Dutse-Katsina-Jibia-Maradi route.

“I have no problem with cross border traffic if it can be justified on a produce-aggregation level for example a corridor for cotton or something, which can have an economic impact. But if it does not, then clearly the judgment of those who are doing the allocation has to be questioned by the people.”