Following the second wave of the dreaded coronavirus (COVID-19) in Spain, which coincided with the reopening of schools in that country, Spain became the first country in Western Europe to register 500,000 COVID-19 infections on Monday.

Data from Health Ministry showed a total of 525,549 cases, up from 498,989 on Friday, and 2,440 infections registered in the last 24 hours. Spain updates its data retroactively, so the latest numbers could be revised. Recent infections have been more common among younger people who often develop no symptoms thanks to their stronger immune systems, and the death rate remains far below the March-April peak when daily fatalities routinely exceeded 800. Despite the unwanted milestone, unlike then, hospitals have enough beds to treat COVID-19 patients.

After a first wave in spring that ravaged Spain’s elderly population and overwhelmed the hospital system, authorities brought the outbreak under control with the help of one of the world’s toughest lockdowns. But as restrictions on movement were lifted and mass testing began in late June, infections rose from a few hundred a day to a new peak of over 10,000 around 10 days ago, outstripping other hard-hit nations such as France, Britain and Italy. 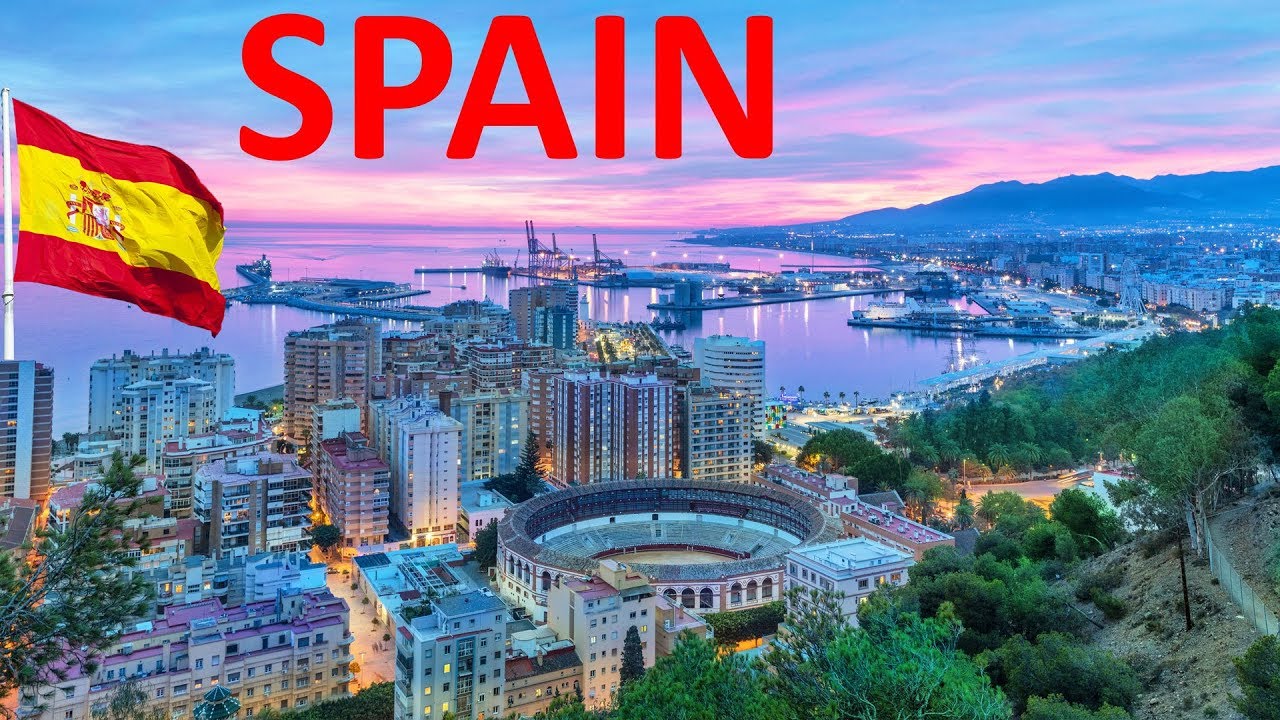 The overall mortality rate since the pandemic first struck is around 6% in Spain, lower than in Italy, Britain and France. Spain reported eight new deaths on Monday, bringing the total to 29,516. Rafael Bengoa, co-founder of Spain’s Institute for Health and Strategy, said hospitals should be able to keep fatalities in check this time even as infections increase, but longer-term problems could overburden the healthcare system.

“Many people will be infected, and some of these people, while they won’t die, will suffer an immediate and severe impact on their health that will likely be long-lasting,” he said.

While discounting the need for a new nationwide lockdown, he said localised confinements of city neighbourhoods could become increasingly useful to control transmission. Some Spaniards think current restrictions are insufficient. “They aren’t taking adequate measures. Look, people are walking around without face masks, the government is opening schools and that is not fair to children or to adults,’ said Madrid resident Lux Marin, 25. Schools reopened in six regions including the Basque Country on Monday and others will resume classes over the next 10 days.

“We demand a safe, face-to-face return to class and more resources to guarantee public education and make our schools safe,’ said student union leader Coral Latorre, who took part in a rally by teachers and students in Madrid on Saturday. While some commentators blame the abundance of cases on Spain’s highly social culture and propensity for large family gatherings, Joan Ramon Villalbi of the Spanish Society for Public Health and Sanitary Administration is wary of invoking such stereotypes.

Instead he blames a rushed exit from lockdown, which allowed people to start moving around the country before virus tracking could start in earnest, varying health rules in Spain’s regions, a high population density and reliance on low-wage workers.

‘For these vulnerable workers, whether in agriculture, domestic service or in restaurants, you can tell them to stay at home for two weeks but it’s not clear they can afford that.’ On the positive side, he said restrictive measures in some regions such as Aragon appear to have stymied the resurgence of the virus there in the past few weeks.