The Asset Management Corporation of Nigeria (AMCON) was established in 2010 basically to recover non-performing loans. However, 10 years after AMCON’s creation, it is still battling with unrecovered debts. 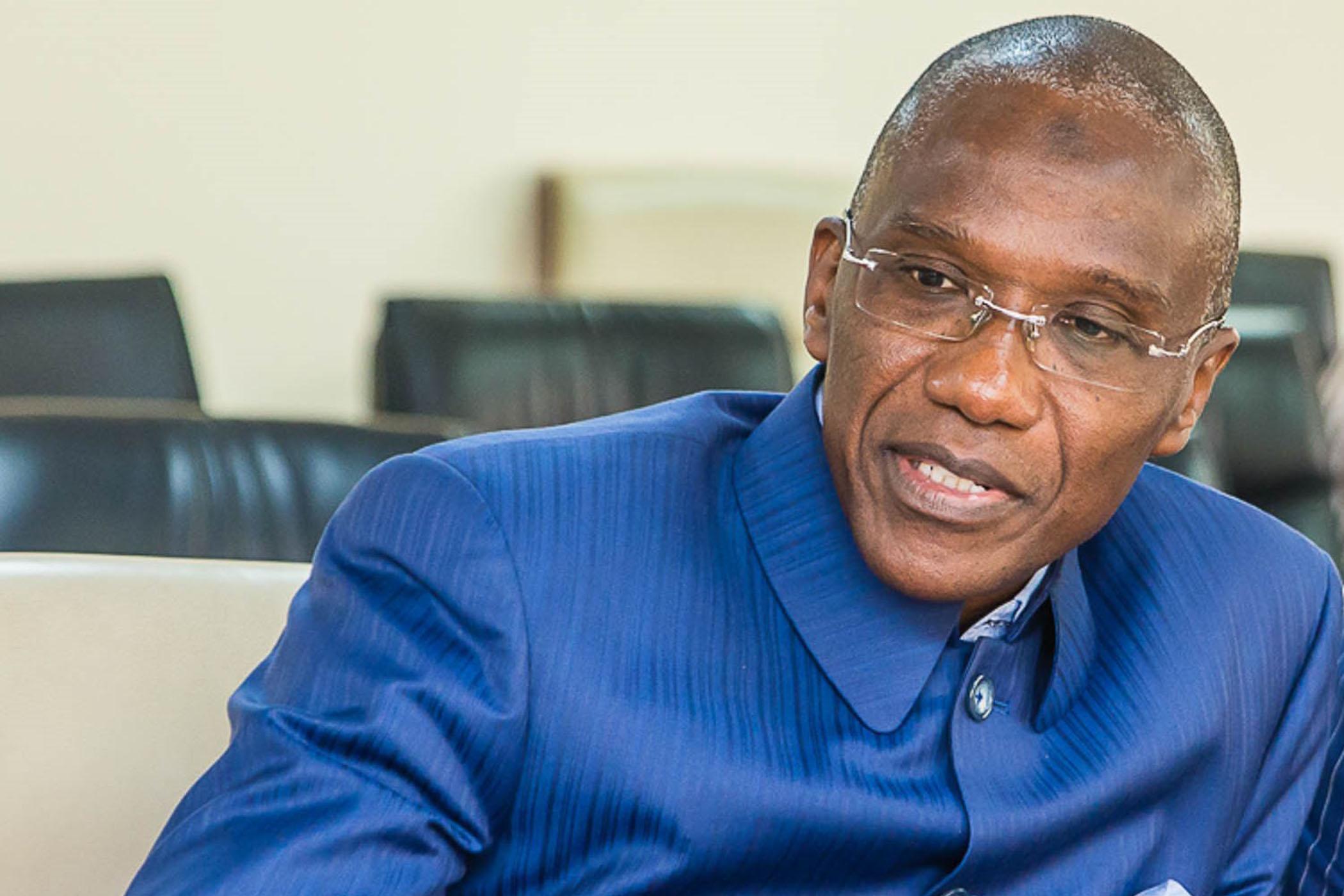 Over the years, AMCON had sought more powers to enable the corporation effectively discharged its duties. The agency has continuously lobbied for a review of the legislations guiding its operations. Every fair-minded analyst will agree that AMCON’s quest for more powers is genuine. The need for more powers arose to address the attitude and unethical use of court process by debtors to delay and at times, evade the payment of their debts.

Most of the AMCON debtors are renowned businesspersons who are carrying on business profitably.  Hence, the challenge is not their ability to pay the debt or create a payment plan rather, it appears there is no will to settle the indebtedness.

Some debtors believe they were overcharged with interest and argue that after deduction of overcharges, they are not indebted and the financial institutions (which initially granted the loan) should not have sold their account to AMCON. Of course, the grievances of some debtors are genuine and since the principle of natural justice entitles every aggrieved to be heard, both the debtors with genuine grievances and those with malicious grievances will be heard.

The process of being heard by the court has been abused and used as a clog to the recovery of the debts. No doubt, these debtors act with the aid of legal practitioners, most times very senior lawyers, who pilot the plans for the debtors. These days, debtors sue their creditors and obtain injunctions restraining their creditors from dealing with the security for the loan pending the determination of the suit.

In a country like Nigeria, where litigation in the court of the first instance can last for 3-4 years or more, even worse, appeal litigation can last for a decade, it will mean that AMCON in such a scenario is handicapped and may remain at the mercy of the debtor until the timeless litigations are completed. Some debtors now file multiple suits to frustrate recovery of their debts.

Bearing some of the challenges in mind, the National Assembly in 2015 amended the Asset Management Corporation of Nigeria Act 2010 to introduce more provisions that will assist the corporation in its recovery drive. The 2015 amendment did not seem to achieve results. The National Assembly enacted the 2019 amendment of the AMCON Act, which provides AMCON with more powers including exemption from court injunctions.

Unfortunately, the amended AMCON Act attracted criticisms from legal experts and of course, debtors. Some lawyers tagged the legislation draconian, obnoxious and unfit for a democratic society while some hailed the legislation as a pathway to effectively recovering the non-performing loans.

“No injunction, preservative or restorative or Order, interim, interlocutory, perpetual or like order described shall be granted against the Corporation or its director or officers in any action, suit or proceedings in relation to the exercise or intended exercise of the power of by the Corporation under this Act to recover the debt owed to the Corporation or otherwise realize an eligible bank asset or any asset or property by which such eligible bank asset is secured and in particular under subsection (1)(a) and section 39 of this Act and the remedy of any Claimant against the Corporation in any such action, suit or proceeding is limited to monetary compensation”

Many lawyers have argued that this provision inhibits the judicial powers of the court, which is constitutionally flavoured and protected by Section 6 of the Constitution of the Federal Republic of Nigeria 1999. Few months after the Act was enacted, the High Court of Lagos State in Suit LD/8418LMW/19 between Adedayo Mumuni vs. AMCON & others ruled that the provisions of Section 34 (6) of the AMCON (Amendment No. 2) Act 2019 are unconstitutional.

AMCON has since appealed the Court of Appeal decision to the Supreme Court.  The unconstitutionality of the provision of Section 34 (6) of the AMCON (Amendment No. 2) Act 2019 has also been inferred by the Abeokuta division of the Federal High Court where a party sought injunction pending appeal against AMCON.

In the United Kingdom where Nigeria inherited or adapted most of its legislations, the Crown Proceedings Act prohibits the Court, in any civil proceedings, from granting an injunction or order against an officer of the crown if the effect of granting the injunction or order would be against the Crown. Although, the existence of such legislation in other jurisdiction, particularly, United Kingdom is not enough reasons to justify such provisions in our laws since we practice constitutional supremacy, and our constitution is unique to our legal system.

The provision if applied in good faith is essential to the recovery of the lingering non-performing loans managed by AMCON. Section 34 (6) of the AMCON (Amendment No. 2) Act 2019 would have received lesser resistance if it only restricts the power of the court to grant ex parte applications AMCON. This will afford AMCON the opportunity to be heard on every application seeking Injunctive reliefs against the AMCON. In addressing the problems, the legislature should have considered the option of creating a special court/tribunal for recovery of AMCON debts.

Although the Federal High Court designated AMCON track judges for speedy determination of AMCON cases in accordance with the Act, these courts are congested and cannot effectively determine cases as desired.

AMCON is a time-bound institution funded with taxpayers’ funds and it is in the interest of every progressive-minded Nigerian to desire the success of the corporation. Whether a court can validly make an order of injunction against AMCON is now for the Supreme Court to decide. Nigerians will have to wait for the Supreme Court to decide and I honestly hope the wait will not be long.