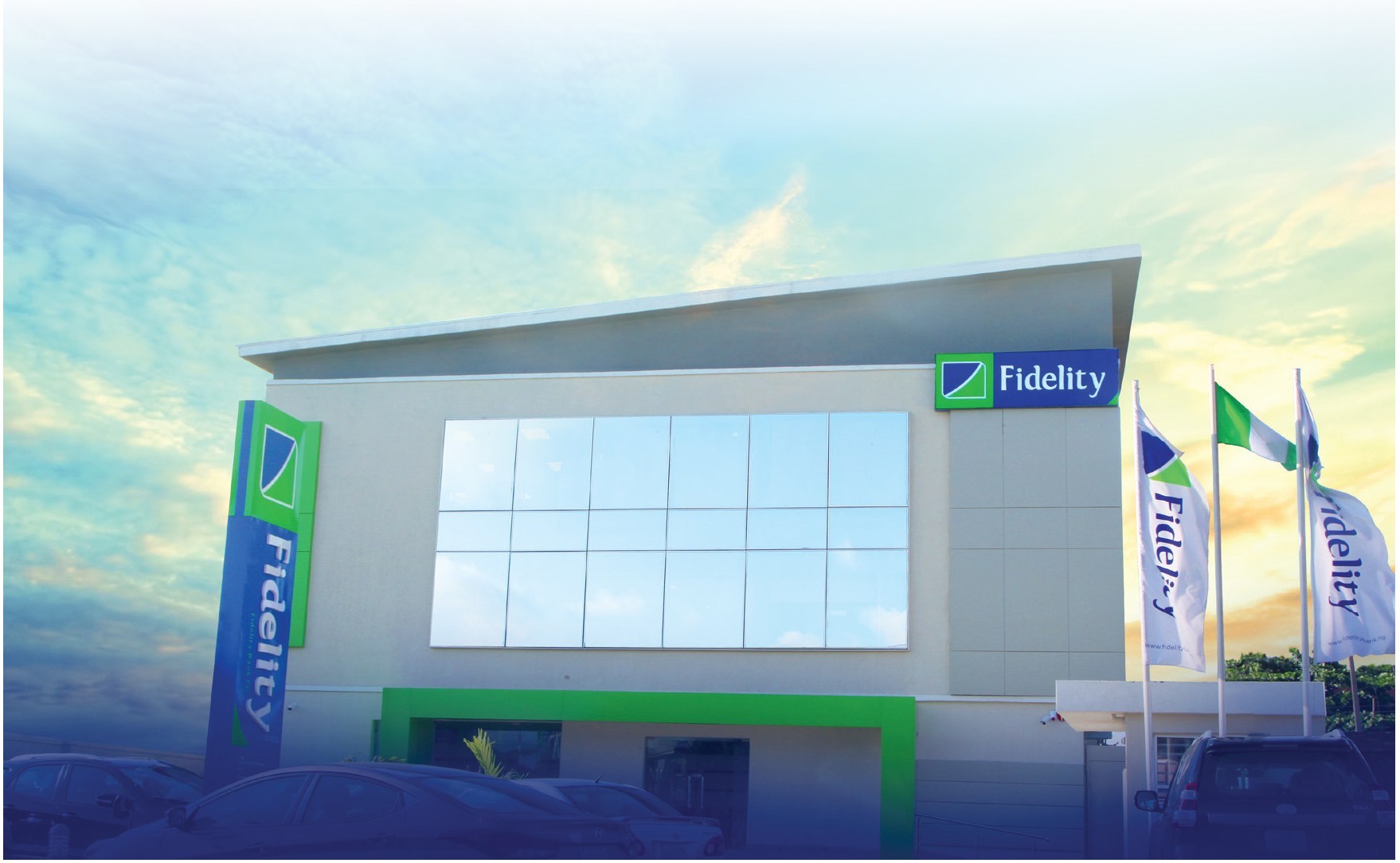 Finally, Mrs Nneka Onyeali-Ikpe, the new Managing Director/CEO of Fidelity Bank Plc, whose tenure formally commenced on January 1, 2021, has assumed office. She became the 4th Chief Executive Officer of the bank and the first female CEO to occupy the position since the inception of the bank in 1988.

Onyeali-Ikpe took over from Mr Nnamdi Okonkwo who retired on December 31, 2020, after completing his contract tenure in line with the bank’s governance policy. Fidelity Bank in an email at the weekend assured customers that the bank “under her leadership will consolidate on the already laid foundation and track record of performance, to execute the next growth phase”.

About The New CEO

Mrs. Onyeali-Ikpe was formerly the Executive Director, Lagos and South-West Directorate of the bank and has been an integral part of management in the last six years. She joined the bank in 2015 and spearheaded the transformation of the directorate, leading it to profitability and sustained its impressive year-on-year growth across key performance metrics, including contributing over 28 per cent of the Bank’s PBT, Deposits and Loans.