Following the order of Honourable Justice Aikawa of the Federal High Court, Lagos the Asset Management Corporation of Nigeria (AMCON) at the weekend tookover an asset belonging to Dr. John Warimeme Abebe, the Chief Promoter of Inducon Nigeria Limited over a staggering indebtedness of over N1.3bn.

In compliance to the enforcement order, AMCON on Friday January 22, 2021 took effective possession of the property situate at Plot12, Block 108 Lekki Peninsula Residential Scheme, Lagos, through its Debt Recovery Agent – Ogunsola Shonibare L.P. The Court also ordered that the bank accounts of the company and its Directors, Dr. John Warimeme Abebe, Mr. Olawole Fatimilehin and Ademola Buraimoh be frozen pending the final determination of the suit.

The case of Inducon Nigeria Limited and its promoters has been interminable shortly after the loan was purchased by AMCON during the 1st phase of Eligible Bank Asset (EBA) purchases from the defunct FinBank (now FCMB) since 2011. 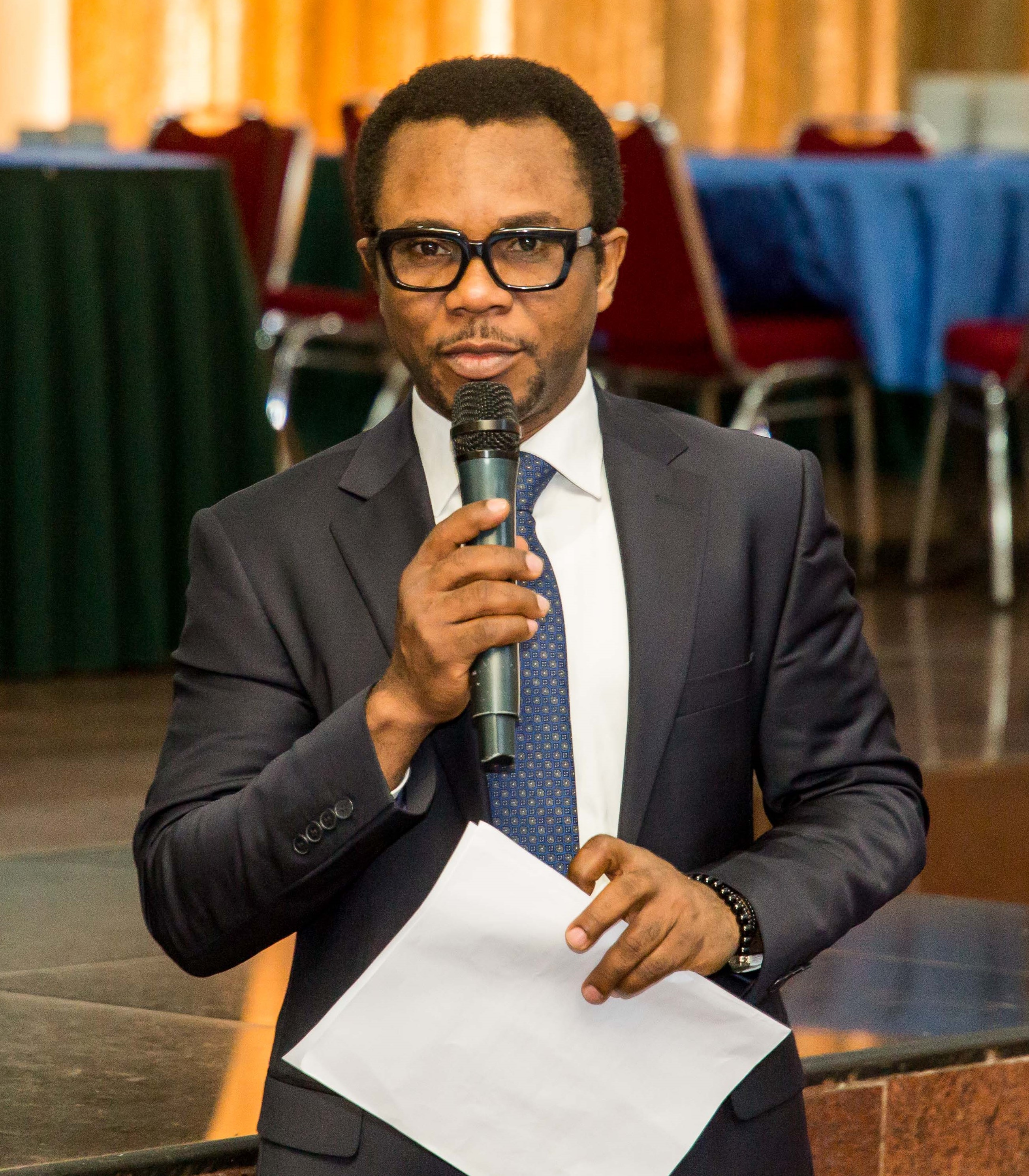 Since the purchase, AMCON has offered the obligor several concessions and explored all avenues to resolve the debt harmoniously, but the obligor and his company have remained recalcitrant and unenthusiastic to repay the huge debt to AMCON. They have consistently reneged on several promises they made in the past during negotiations. This prompted the debt recovery agency evoke the Corporation’s asset tracing powers granted it under the AMCON (Amendment No. 2) Act, 2019.

Jude Nwauzor, Head, Corporate Communications Department of the Corporation confirmed the success of the enforcement exercise over the weekend but added that all avenues of peaceful resolution were explored to no avail before the hard decision was taken. He emphasised that the enforcement option is usually the last resort for the Corporation whenever a recalcitrant obligor decides to be unreasonable.

Following the signing into law the amended 2019 AMCON Act, the Corporation has been clamping down on its recalcitrant obligors and taking over their assets and businesses with reckless abandon. With the amendment, AMCON, which remains a novel recovery agency of the federal government of Nigeria has additional powers that emboldens them engage the obligors in definite and different ways that helps recovery.