Coronavirus (COVID-19) vaccines being developed in China could be ready for use by the public as early as November 2020 according to an official with the Chinese Center for Disease Control and Prevention (CDC).

Phase 3 clinical trials for the country’s vaccine candidates were proceeding smoothly and Chinese citizens could receive the shots in November or December, Wu Guizhen, CDC chief biosafety expert said in an interview with state TV late on Monday.

China has four COVID-19 vaccines in the final stage of clinical trials. At least three of those have already been offered to essential workers under an emergency use programme launched in July. Hundreds of thousands of Chinese have received these experimental COVID-19 vaccines without one single infection, a state-owned drug firm claimed last week.

Chinese officials said last month they are also considering to ‘scale up’ the scheme on people working in food markets, public transport and hospitality to prevent a possible virus outbreak in the autumn and winter. 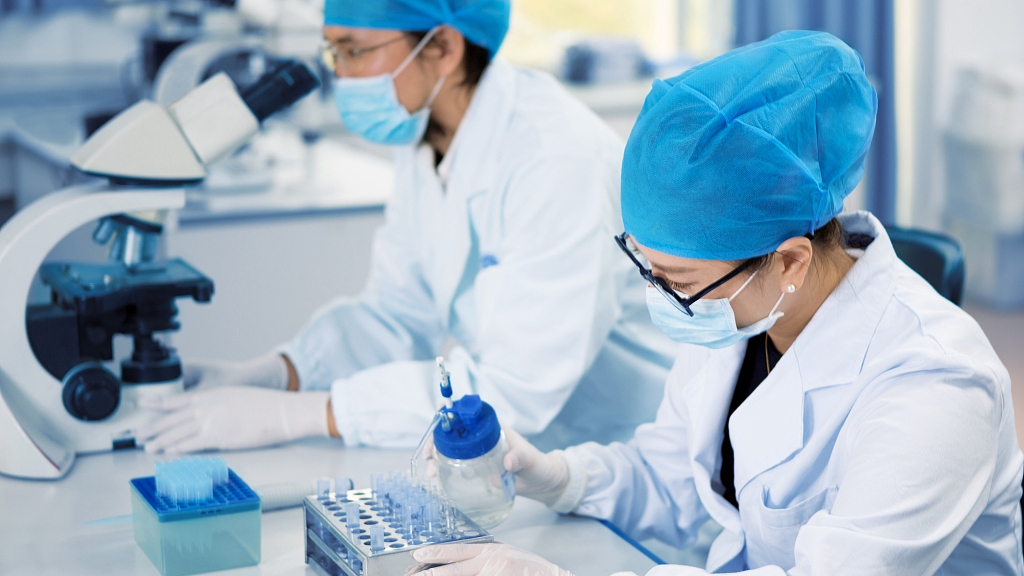 Speaking to state broadcaster CCTV, Wu said ordinary Chinese citizens can expect to receive the shots ‘fairly soon’. ‘It would be about November or December,’ she told the presenter. ‘Ordinary people can be vaccinated with the vaccine, because according to its phase III clinical results, the current progress is proceeding very smoothly.’

Wu, who said she has experienced no abnormal symptoms in recent months after taking an experimental vaccine herself in April, did not specify which vaccines she was referring to. A unit of state pharmaceutical giant China National Pharmaceutical Group (Sinopharm) and US-listed Sinovac Biotech are developing the three vaccines under the state’s emergency use programme.

A fourth COVID-19 vaccine being developed by CanSino Biologics was approved for use by the Chinese military in June. Sinopharm said in July that its vaccine could be ready for public use by the end of this year after the conclusion of Phase 3 trials.

Global vaccine makers are racing to develop an effective vaccine against the virus which has killed more than 925,000 people. Leading Western vaccine makers pledged earlier this month to uphold scientific study standards and reject any political pressure to rush the process. China has four of the world’s eight vaccines that are in the third phase of trials, typically the last step ahead of regulatory approval, as countries race to stub out the virus and reboot battered economies.

As of last month, at least 5.7 billion doses of the vaccines under development around the world had been pre-ordered. But the World Health Organization has warned that widespread immunisation against COVID-19 may not be on the cards until the middle of next year.