Former Arsenal boss Arsene Wenger has admitted he ‘maybe stayed too long’ at the club. Wenger left the Gunners in 2018 after a 22-year spell in charge which returned three Premier League titles, seven FA Cups, a Champions League final appearance and a new stadium.

But with the club failing to mount a serious title challenge following the move to the Emirates Stadium from Highbury in 2006, calls of ‘Wenger out’ from the fans had become a common occurrence in his last few seasons. The Frenchman, now chief of global football development at FIFA, admitted he could maybe have left the north London club earlier – but is adamant every decision he made was in Arsenal’s best interests.

‘Maybe I stayed too long,’ he told the Times. ‘I don’t know. But I was committed like on the first day. I think I guided the club through the most difficult period in a very successful way. ‘At some stage people say you’re too old, but they don’t really look at what you do. I served the club as much as I could. ‘The supporters were not happy anymore. Some of them. You can understand that, at some stage, 22 years, people want a change.’ 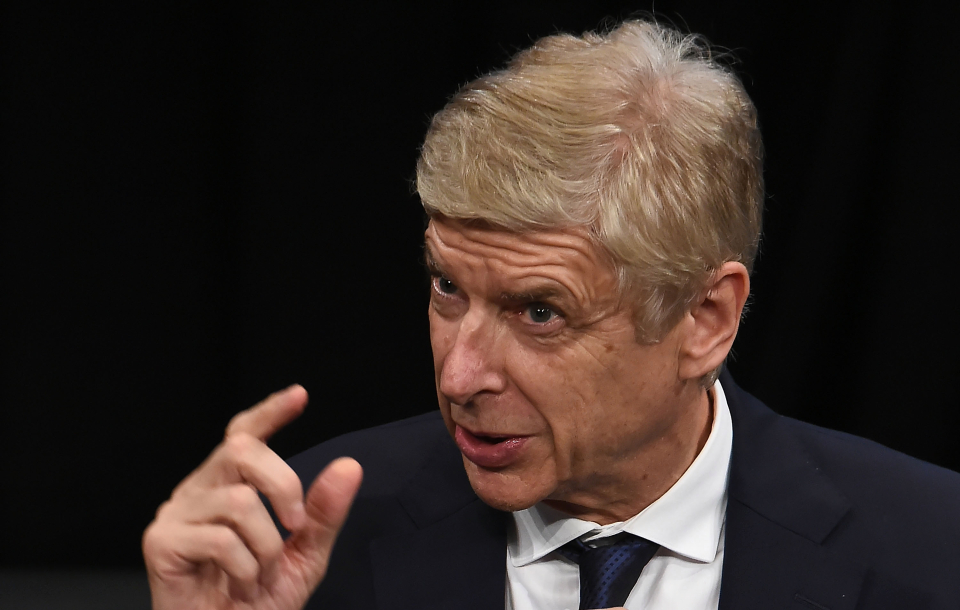 His long-time rival Sir Alex Ferguson – now a friend according to Wenger – was offered a role as a director after ending his long spell in charge of Manchester United. Wenger – who said in the interview he was once offered the United job but would not be drawn on when he was approached – got no such offer from the Gunners.

He said: ‘I don’t know (why he was not offered a place on the board). I always said I would still play a part in the club, but I could understand that at the start it’s better that we take a complete distance. It was difficult at the start, of course, after leading my club as long as I did, but I thought it’s better to follow from a distance.’