Hon. Justice A.I. Chikere of the Federal High Court, presiding over the suit between the Asset Management Corporation of Nigeria (AMCON) vs Northrich Technologies Limited has ordered AMCON and its appointed law firm, Mildred & Patriarch Attorneys, to take over assets of the company.

Northrich Technologies Limited is promoted by Alhaji Mukhtar Aliyu Shinkafi, and Alhaji Ahmad Aliyu Shinkafi among other directors of the company whose total indebtedness to AMCON is nearly N500million.

The court in suit Suit No. FHC/ABJ/CS/258/14 – AMCON V. Northrich Technologies Limited ordered AMCON and its appointed law firm to take over Plot 5, Zaria Road, Damba Gusau Local Government Area, Zamfara State, measuring about 11 hectares with C of O number GS/G/1443 and SOK. 1501, residential plot on Shinkafi Road Sokoto State belonging the defendants, as well as all the equipment that were purchased with the facility.

The court also granted an order freezing each and every account belonging to the Company and its promoters. AMCON as directed by the court has effectively taken over all the assets through its appointed law firm. 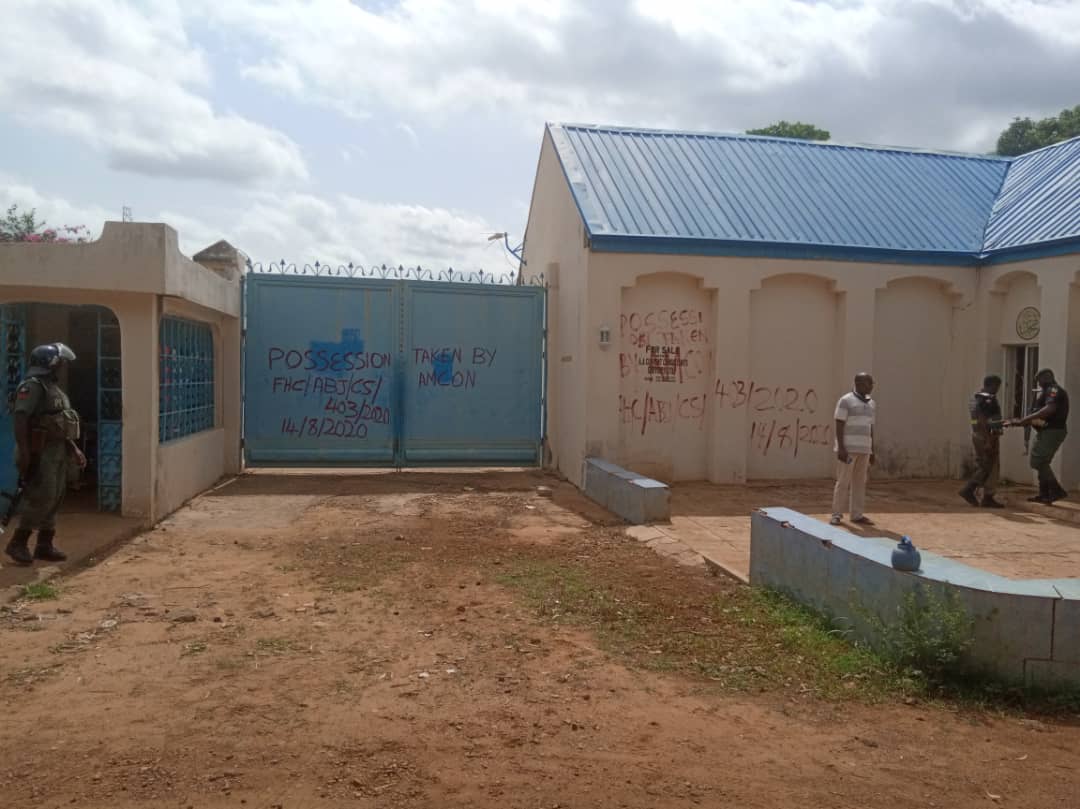 The case of Northrich Technologies Limited and its promoters has been interminable because the loan was purchased by AMCON during the first phase of Eligible Bank Assets (EBA) purchases from Intercontinental Bank (now Access Bank) since 2011.

Northrich Technologies and the Shinkafis had been offered various repayment proposals by AMCON since April 2012 but have been unable to meet any of the terms. Having shown a clear inability to settle its indebtedness, the Corporation had no other option but to seek justice in court.

With the renewed AMCON Act, which was signed into law by President Muhammadu Buhari giving additional powers to go after some recalcitrant obligors, the Corporation said there would no hiding place for these individuals and organisations that have contributed in the destruction of the Nigerian economy by borrowing a number of banks to extinction.

The reenergized Act of the Corporation coupled with the fact that the Management of AMCON led by Ahmed Kuru, Managing Director/CEO switched its strategy to enforcement mode, the government agency has been in rapid response with its enforcements activities across the country irrespective of the challenges created by the ravaging coronavirus (COVID-19) pandemic all of which are backed by strong judicial support.

Mr Jude Nwauzor who is the Head of Corporate Communications Department of AMCON confirmed to our correspondent that his agency had taken possession of the assets as directed by the court. He hinted of many more enforcements before the end of the year but, would not be dragged into disclosing the names of the obligors who are up next.