Dr Obadiah Mailafia, the former Deputy Governor of Central Bank of Nigeria (CBN), has cried out that his life is in danger because some powerful political forces in the country want to silence him forever even as the Department of State Security (DSS) has ordered him to appear before it for the third time on Monday.

The former top banker had recently told the whole world that a certain northern Nigerian governor in one of the northern states in Nigeria was a commander of the terrorist group – Boko Haram. Rather than investigate the claim, the Nigerian security agencies have been harassing Mailafia. It is not the first time a high-ranking Nigerian was making such a huge allegation. It would be recalled that Azubuike Ihejirika, CFR, a retired Nigerian Army lieutenant general and former Chief of Army Staff also made the same allegation when he was in office. Unlike Mailafia, the fearless general named names but such massive allegation was swept under the carpet. 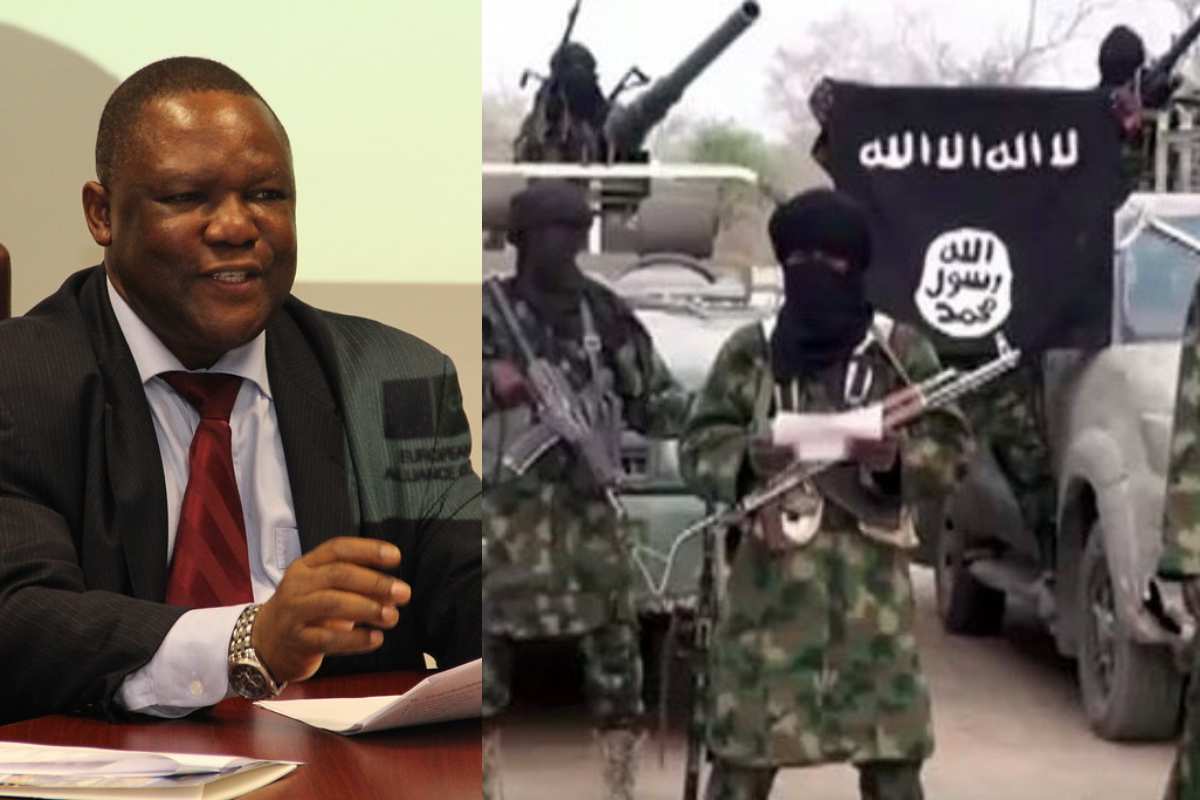 Meanwhile, a Plateau State High Court sitting in Jos, presided over by Justice Musa Ashom has adjourned to September 29, 2020 for the ruling on the application of the abuse of fundamental human rights by the Nigeria Police, DSS and the federal government filed by Dr Obadiah Mailafia over constant harassment and invitation by the security agencies.

According to the statement signed by Dr Mailafia and made available to Tribune Online, he pointed out that he has once again been ordered to appear before the DSS at their Jos HQ on Monday 14th September 2020 at 11.00 am adding the invitation was in addition to the battle at Jos High Court seeking a restraining order against the DIG Criminal Investigations Department (CID) who were after him. He lamented thus: “I spent over 20 years of my working life abroad as a university teacher, banker and international civil servant with an unblemished record. I have no criminal record – not even a parking ticket. Sadly, it is in my own fatherland that I’m being subjected to criminal investigation and such extreme political persecution.

“Please, pray for me. I have reasons to believe that my life is in danger and that some powerful political forces want to silence me forever. For speaking the truth. For speaking on behalf of the holy martyrs – of thousands of innocent children, women, elderly and youths that have been killed in our beloved country.

“It is only in our benighted country that a man who speaks from his conscience can be hounded like a common criminal. Please, those of you in the Jos area or who can easily travel to Jos, please kindly mobilise and be there en masse to support me on Monday at 11.00 am as I go once again into the Lions’ den,” he pleaded.

Dr Mailafia who said he was a believer in non-violence pleaded that no one should throw even a little stone on his behalf and charged his supporters to be candles of light and peace in this Age of Darkness. At the hearing of the suit filed at the Plateau State High Court on Friday, Justice Ashom adjourned the matter to 29th September 2020.

He submitted that the matter involving internal security was within the purview of the DSS and drew the attention of the court to section 2 of National Act, subsection 3a act cap N74 law 2004 of the Nigeria weekly law report. However, counsel to the 1st, 2nd and 3rd defendant Barrister Lukman Fagbemi said Nigeria Police was on the right path to invite Dr Mailafia adding that the Police has not done anything wrong adding that granting him the application would tamper with the investigations.

According to him, the fact the DSS is investigating him does not mean the police cannot embark on other thorough investigations on the matter of interview he granted a radio station. He urged the Court to dismiss the plaintiff application adding that the matter should proceed. Meanwhile, Justice Ashom adjourned the suit to 29th of September 2020.