The all-new Toyota GR Yaris is a vehicle that anyone can drive the way they want with peace of mind on any road in the world. This is coming as an assurance by the leading automobile maker in the world.

In a statement from the automaker, Toyota said the reason for this assurance is that “it incorporates lessons learned from the Toyota Gazoo Racing World Rally Team (WRT), including how to make cars that are competitive in the WRC, as well as learnings gleaned from evaluations given by non-Toyota professional drivers from the early stages of development.

“Based on the desire of master driver Morizo to ‘restore the Toyota sports cars,’ the new GR Yaris was created as the first Toyota vehicle developed with the reversed concept of turning a motorsports car into a production car.” 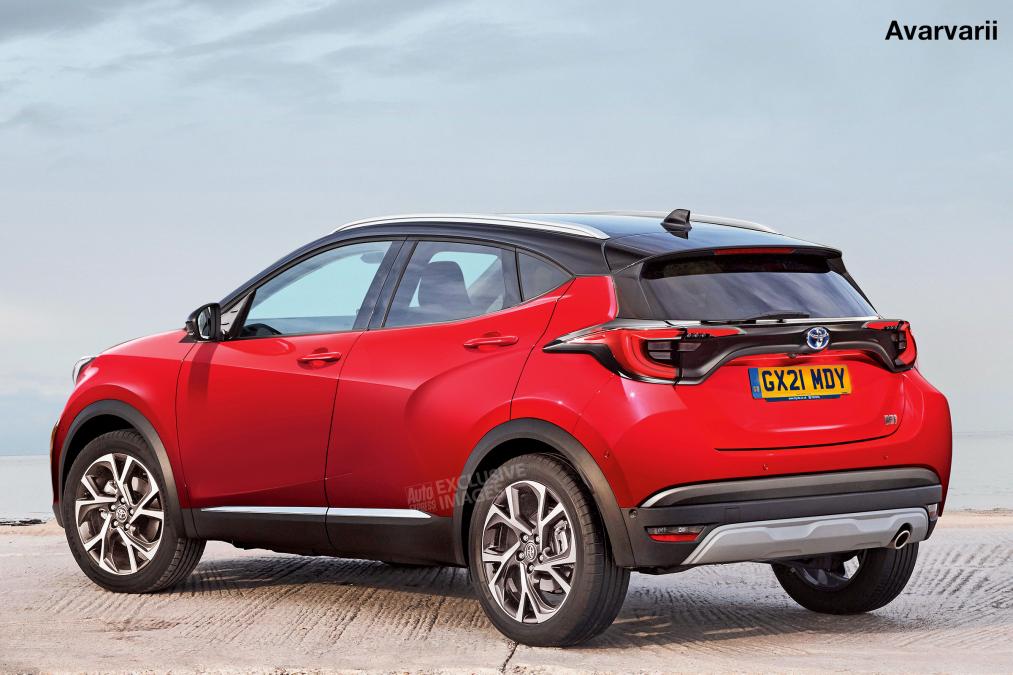 The main features of the new GR Yaris are the Vehicle packaging with attention paid to aerodynamics, light weight, and high rigidity; the high power of a newly-developed 1.6-liter in-line three-cylinder intercooler turbo engine combined with the “GR-FOUR,” a newly-developed sports 4WD system, to convey power to all four wheels; created from three distinctive models: the base “RZ,” the fun to drive “RS” (1.5-liter FF), and the competition based “RC.”

In addition, the GR Factory, an exclusive production line, has been created at the Motomachi Plant, where each sports model has been produced, to build into cars the performance sought through development by takumi (master craftsmanship) team members. 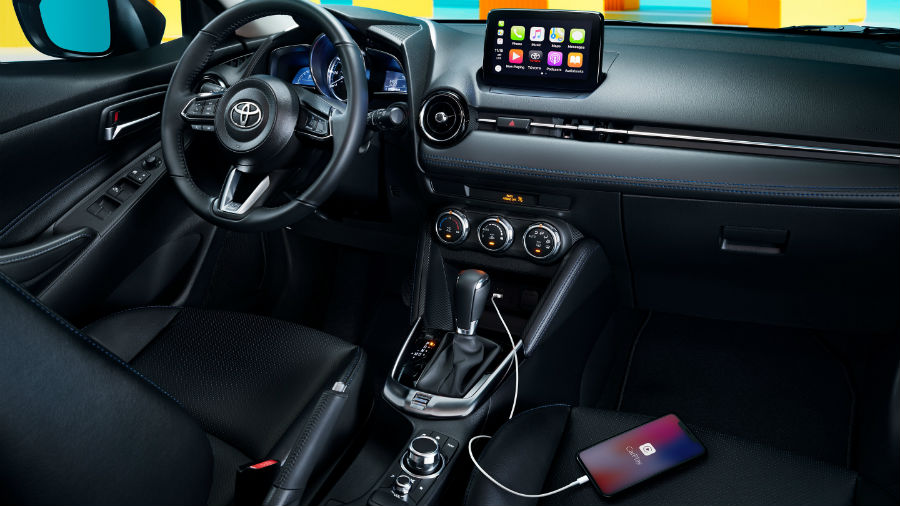 Toyota Gazoo Racing announced that it would hold an event, called the GR Yaris Online FES, that would display virtual images of the GR Yaris to fans, starting at 7:30 p.m. on September 16 (available only in Japanese).

This event will communicate the ideas incorporated in the development of the GR Yaris and its development story, together with information about the GR Factory. Additionally, President Akio Toyoda, in his Morizo master driver persona, will drive the GR Yaris and offer the opportunity for a VR drive-along.